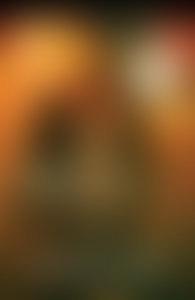 Jonathan Ames is the author of I Pass Like Night, The Extra Man, What’s Not to Love?, My Less Than Secret Life, and Wake Up, Sir! He is the winner of a Guggenheim Fellowship and lives in New York City, where he performs frequently as a storyteller in theaters and nightclubs. He is a recurring guest on the Late Show with David Letterman, and his books are being adapted for film and television. Ames has had one amateur boxing match, losing and fighting under the nickname "The Herring Wonder."

What’s Not to Love?