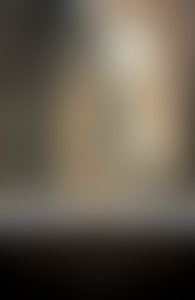 Samuel Taylor Coleridge (1772–1834) was an English poet, philosopher, and literary critic. Born in Ottery St Mary, Coleridge was educated at Christ’s Hospital School, London, where he began his friendship with Charles Lamb and began writing his first sonnets, and Jesus College, Cambridge. With his friend William Wordsworth, Coleridge founded the romantic movement and became a member of the Lake Poets. In 1798 they cowrote Lyrical Ballads, a landmark collection of poems that marked the beginning of romanticism in English literature. The collection includes his greatest poem, The Rime of the Ancient Mariner.