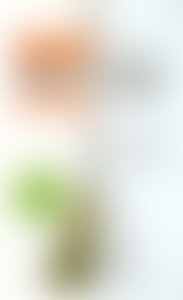 Roger Highfield is the science editor of The Daily Telegraph, which has published several thousands of his articles since 1986. A regular broadcaster on the BBC and the winner of several journalism awards, he is the author of The Physics of Christmas and coauthor of such highly acclaimed books as The Arrow of Time and The Private Lives of Albert Einstein.

The Science of Harry Potter

The Physics of Christmas