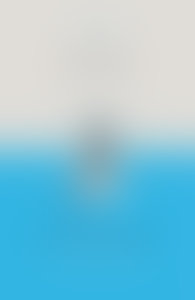 Ross Macdonald’s real name was Kenneth Millar. Born near San Francisco in 1915 and raised in Ontario, Millar returned to the US as a young man and published his first novel in 1944. He served as the president of the Mystery Writers of America and was awarded their Grand Master Award as well as the Mystery Writers of Great Britain’s Gold Dagger Award. He died in 1983.

Books by Ross Macdonald published by The Library of America