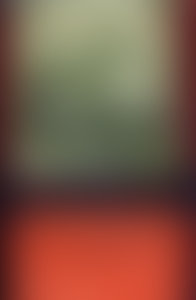 A native of Guadeloupe, Maryse Condé lived for many years in Paris, where she taught West Indian literature at the Sorbonne. The author of several novels that have been well received in France (both Segu and its sequel were bestsellers), she has lectured widely in the United States and now divides her time between Guadeloupe and New York City.

Tales from the Heart