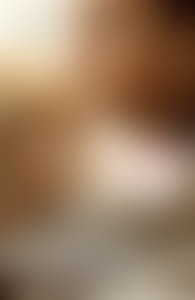 Samantha Power is the Pulitzer Prize-winning author of A Problem from Hell: America and the Age of Genocide. Power’s work has been awarded the National Book Critics Circle Award for general non-fiction, the J. Anthony Lukas Book Prize, and the Council on Foreign Relations’ Arthur Ross Prize for the best book in U.S. foreign policy. She began her career as a journalist, reporting from places such as Bosnia, East Timor, and Kosovo, and has contributed regularly to The Atlantic, The New Republic, and The New Yorker. She is the recipient of two National Magazine Awards. A member of President Obama’s Cabinet, she was the U.S. Permanent Representative to the United Nations.