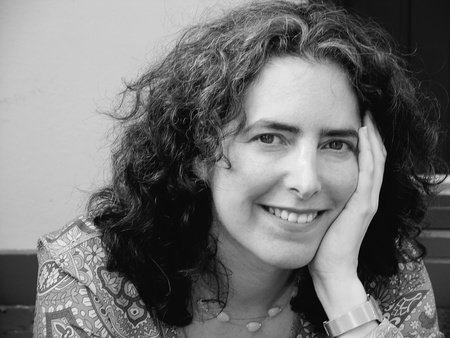 Diana Abu-Jaber is the author of Crescent, which was awarded the 2004 PEN Center USA Award for Literary Fiction and the Before Columbus Foundation’s American Book Award and was named one of the twenty best novels of 2003 by The Christian Science Monitor, and Arabian Jazz, which won the 1994 Oregon Book Award and was nominated for the PEN/Faulkner Award. She teaches at Portland State University and divides her time between Portland and Miami.