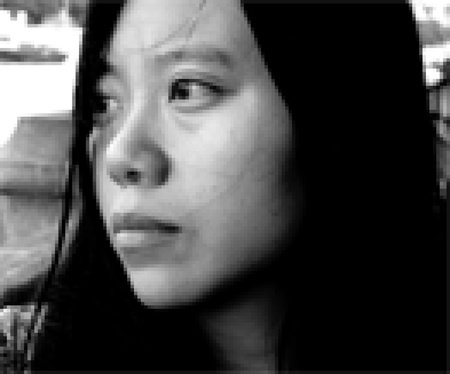 Xiaolu Guo published six books in China before moving to London in 2002. The English translation of Village of Stone was shortlisted for the Independent Foreign Fiction Prize and nominated for the International IMPAC Dublin Literary Award. Her first novel written in English, A Concise Chinese-English Dictionary for Lovers, was shortlisted for the Orange Broadband Prize for Fiction, and Twenty Fragments of a Ravenous Youth, published in 2008, was longlisted for the Man Asian Literary Prize. She is also a successful director of feature films, including She, a Chinese and UFO in Her Eyes, and documentaries; her work has premiered at the Venice Film Festival, the Toronto Film Festival, and other venues all over the world. She was named as one of Granta’s Best Young British Novelists in 2013.

Letters to a Writer of Color