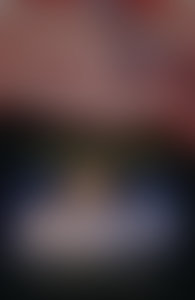 Steve Vogel is the author of The Pentagon and a veteran national reporter for The Washington Post. He has written extensively about military affairs and the treatment of veterans from the wars in Afghanistan and Iraq. His reporting on the war in Afghanistan was part of a package of Washington Post stories selected as a finalist for the 2002 Pulitzer Prize. Vogel covered the September 11 terrorist attack on the Pentagon, and the building’s subsequent reconstruction. He covered the war in Iraq and the first Gulf War, as well as U.S. military operations in Rwanda, Somalia, and the Balkans. A graduate of the College of William and Mary, Vogel received a master’s degree in international public policy from the Johns Hopkins School of Advanced International Studies.