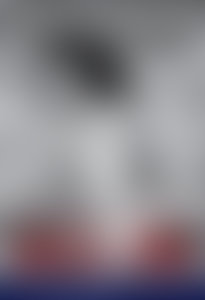 JOHNETTE HOWARD is an award-winning sports columnist for Newsday who previously worked as a senior writer at Sports Illustrated and as a columnist at the Washington Post. Her work was included in The Best American Sports Writing of the 20th Century, and her columns were nominated for the 2000 Pulitzer Prize in general commentary. She lives in New York City.