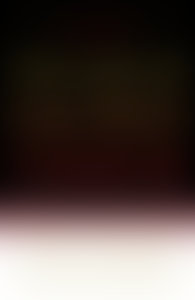 Daniel Benjamin was a senior fellow at the Center for Strategic and International Studies and served as the director for counterterrorism on the National Security Council staff from 1998 to 1999, and as a special assistant and foreign-policy speechwriter for President Clinton from 1994 to 1997. Prior to entering the administration, he was the Berlin bureau chief for The Wall Street Journal and has been a foreign correspondent for Time. He holds degrees from Harvard and Oxford, where he was a Marshall Scholar. He is the coauthor, with Steven Simon, of The Age of Sacred Terror: Radical Islam’s War Against America.