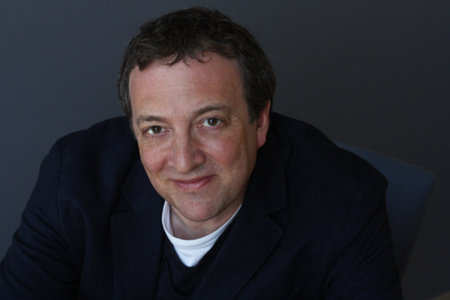 MISHA GLENNY is an award-winning British journalist who specializes in central and eastern Europe, global organized crime, and cybersecurity. He covered the Balkan Wars during the 1990s and is the auhor of numerous books, including The Fall of Yugoslavia and DarkMarket: How Hackers Became the New Mafia.

The Hunt for Lord Cyric