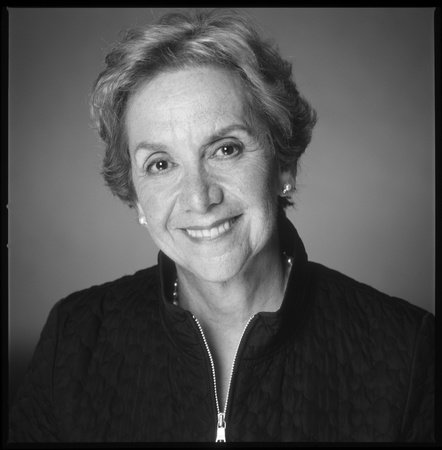 Jane Isay has been an editor for over forty years. She discovered Mary Pipher’s Reviving Ophelia, commissioned Patricia O’Connor’s bestselling Woe Is I and Rachel Simmons’ s Odd Girl Out, and edited such nonfiction classics as Praying for Sheetrock and Friday Night Lights. She’s written several books of her own, including Secrets and Lies, Mom Still Likes You Best, and Walking on Eggshells. She lives in New York City, not too far from her children and grandchildren.