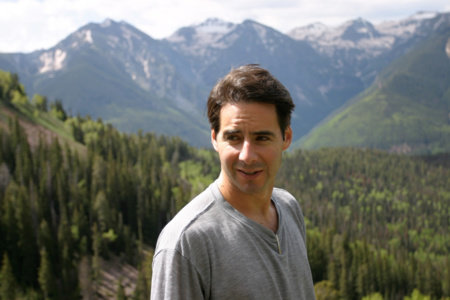 Peter Hessler is a staff writer at the New Yorker, where he served as Beijing correspondent from 2000-2007 and Cairo correspondent from 2011-2016. He is also a contributing writer for National Geographic. He is the author of River Town, which won the Kiriyama Book Prize, Oracle Bones, which was a finalist for the National Book Award, Country Driving, and Strange Stones. He won the 2008 National Magazine Award for excellence in reporting, and he was named a MacArthur fellow in 2011.