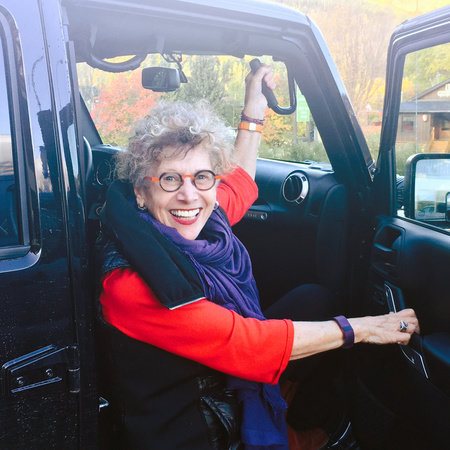 LORNA CROZIER is the author of the memoir Through the Garden, a finalist for the Hilary Weston Writers’ Trust Prize for Nonfiction. She has published eighteen books of poetry, including God of Shadows, What the Soul Doesn’t Want, The Wrong Cat, Small Mechanics, The Blue Hour of the Day: Selected Poems, and Whetstone. She is also the author of The Book of Marvels: A Compendium of Everyday Things and the memoir Small Beneath the Sky, which won the Hubert Evans Award for Creative Nonfiction. She won the Governor General’s Literary Award for Poetry for Inventing the Hawk and three additional collections were finalists for the Governor General’s Literary Award for Poetry. She has received the Canadian Authors Association Award, three Pat Lowther Memorial Awards, the Raymond Souster Award, and the Dorothy Livesay Poetry Prize. She was awarded the BC Lieutenant Governor’s Award for Literary Excellence and the George Woodcock Lifetime Achievement Award. She is a Professor Emerita at the University of Victoria and an Officer of the Order of Canada, and she has received five honorary doctorates for her contributions to Canadian literature. Born in Swift Current, Saskatchewan, she now lives in British Columbia.

The Blue Hour of the Day