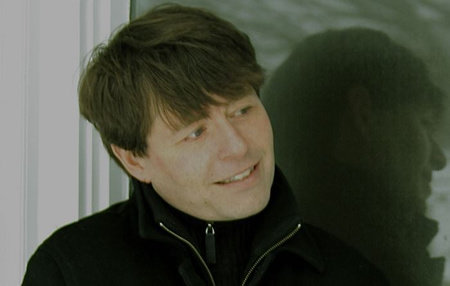 Books by Michael Crummey published by Other Press