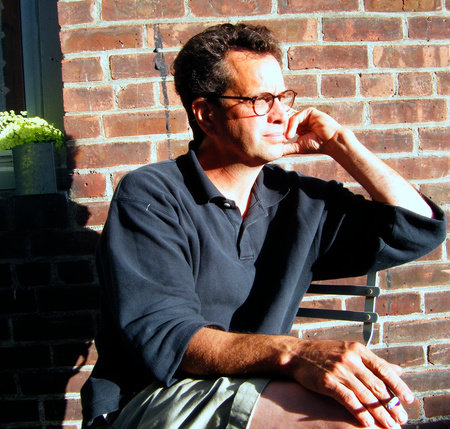 Phil Jackson is one of the greatest coaches in NBA history. In his 14 seasons as a head coach, he is 832–316, the best winning record in NBA history. He also holds NBA coaching records for most playoff wins and playoff winning percentage. Prior to coaching, he played thirteen years in the NBA, primarily with the New York Knicks. He is also the author of Maverick, Sacred Hoops, and, with his friend Charley Rosen, More Than a Game. Jackson is currently the President of Basketball Operations with the New York Knicks.

More Than a Game