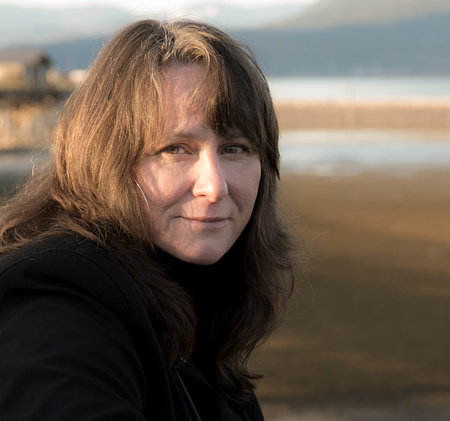 Gail Anderson-Dargatz has been published worldwide in English and in many other languages in more than 15 territories. The Cure for Death by Lightning and A Recipe for Bees were international bestsellers and were both finalists for the prestigious Giller Prize. The Cure for Death by Lightning won the UK’s Betty Trask Prize, the BC Book Prize for Fiction, and the VanCity Book Prize. Her other books include A Rhinestone Button, Turtle Valley, and The Spawning Grounds. She lives in the Shuswap in south-central British Columbia, the landscape found in so much of her writing.