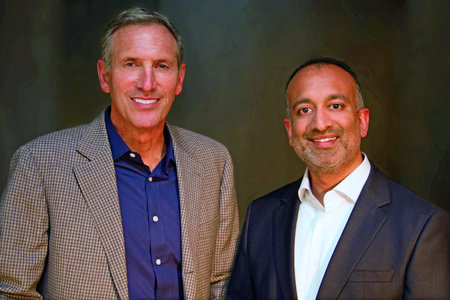 Rajiv Chandrasekaran is a senior vice president for Public Affairs at Starbucks and the executive producer of the company’s social impact media initiatives. Prior to joining Starbucks in 2015, he was a senior correspondent and associate editor at The Washington Post, where he worked since 1994. Chandrasekaran covered Afghanistan off and on for a decade and was the newspaper’s bureau chief in Baghdad, Cairo, and Southeast Asia. He is the author of For Love of Country, Little America, and Imperial Life in the Emerald City, which was named one of the 10 Best Books of 2007 by The New York Times.

For Love of Country

Rajiv Chandrasekaran on the web