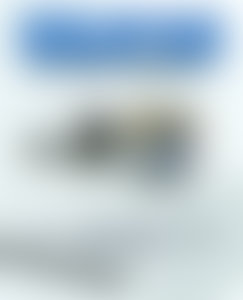 Priscilla Presley met Elvis in 1959, when he was twenty-four and she was fourteen, and was his wife from 1967 to 1973. After their divorce, she began studying karate and acting, and after Elvis’s death in 1977, she started working in film and television. She starred in the show Dallas for five years, and had successful roles on Melrose Place and in all three Naked Gun movies.

Elvis by the Presleys