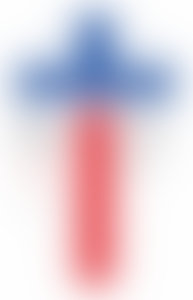 Damon Linker is a Senior Writing Fellow in the Center for Critical Writing at the University of Pennsylvania. His essays and reviews have appeared in The New Republic, The New York Times, The Wall Street Journal, Commentary, National Review, The Weekly Standard, Policy Review, The Public Interest, The Review of Politics, The Review of Metaphysics, and the American Behavioral Scientist. From May 2001 to February 2005, he worked under Richard John Neuhaus at First Things—first as associate editor of the journal, then as its editor. Prior to joining the magazine, he taught political philosophy at Brigham Young University and served as a speechwriter for New York’s Mayor Rudolph W. Giuliani. Linker studied history, philosophy, and writing at Ithaca College, graduating with a BA in 1991. He went on to earn an MA in European history from New York University and a Ph.D. in political science from Michigan State University. Born in New York City, Linker currently lives in suburban Philadelphia with his wife and two children.