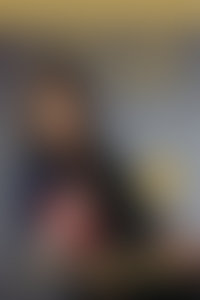 Soledad O’Brien is a broadcast journalist and the host of Matter of Fact with Soledad O’Brien. She is a former CNN anchor and special correspondent whose award-winning documentaries include Black in America and Eyewitness to Murder: The King Assassination. Her awards include the Emmy, Peabody, duPont, Gracie Allen, Clara Barton, Hispanic Heritage, and NAACP’s President’s Award, among many others.

The Next Big Story