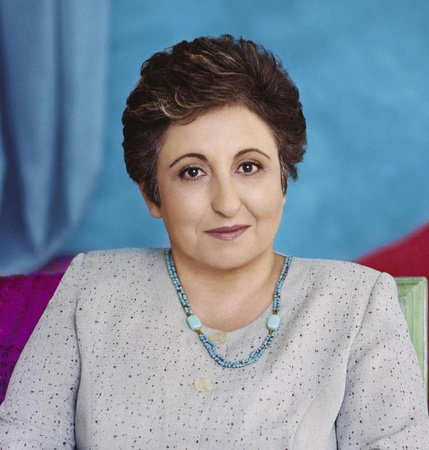 Dr. Shirin Ebadi was one of Iran’s first female judges and served as the first female chief magistrate of one of the country’s highest courts until the 1979 Islamic Revolution stripped her of her judgeship. In the 1990s Ebadi returned to the law as a defender of women’s and children’s rights, founding a human rights center that spearheaded legal reform and public debate around the Islamic Republic’s discriminatory laws. She has defended many of the country’s most prominent prisoners of conscience and spent nearly a month in prison in 1999 for her activities. For many years she was at the center of Iran’s grassroots women’s movement. In 2003 she was awarded the Nobel Peace Prize for her work. Since the election uprising of June 2009 she has lived in exile.

Until We Are Free