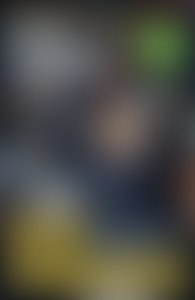 Pete Carroll is the coach of the Seattle Seahawks. He previously spent nine years as the head coach of the University of Southern California (USC) Trojans football team. Before coming to USC, he was the head coach of the New York Jets and the New England Patriots, and defensive coordinator of the San Francisco 49ers. Carroll is also known for his nonprofit organization, A Better LA, devoted to reducing gang violence in the most crime-plagued neighborhoods of Los Angeles. He and his wife, Glena, have three grown children.

The Inner Game of Tennis