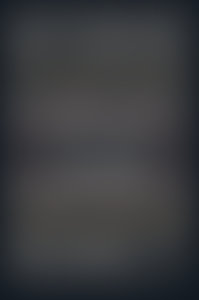 Sam Harris is the author of the New York Times best seller, The End of Faith: Religion, Terror, and the Future of Reason, which won the 2005 PEN Award for Nonfiction. He is a graduate in philosophy from Stanford University and has studied both Eastern and Western religious traditions, along with a variety of contemplative disciplines, for twenty years. Mr. Harris is now completing a doctorate in neuroscience, studying the neural basis of belief, disbelief, and uncertainty with functional magnetic resonance imaging (fMRI). His work has been discussed in The New York Times, The Los Angeles Times, The San Francisco Chronicle, The Economist, and New Scientist, among many other journals, and he has made television appearances on The O’Reilly Factor, Scarborough Country, Faith Under Fire, and Book TV.

Letter to a Christian Nation