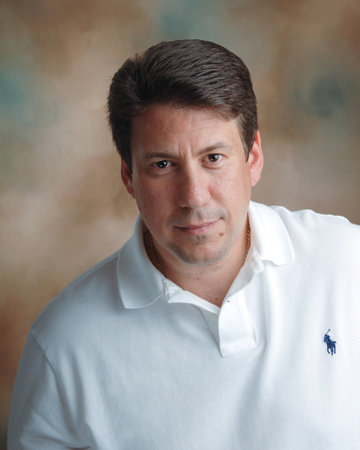 Anthony DeStefano has received many prestigious awards from religious organizations throughout the world for his efforts to advance Christian beliefs in modern culture. These include an honorary doctorate from the National Clergy Council and the Methodist Episcopal Church’s Joint Academic Commission, as well as the “Defender of Israel” medal from the Jerusalem Center for Peace Studies, conferred on him in 2003. He is the CEO of a Catholic not-for-profit organization; he lives in Long Island with his wife, Kimberly, a kindergarten teacher.

Angels All Around Us

A Travel Guide to Heaven