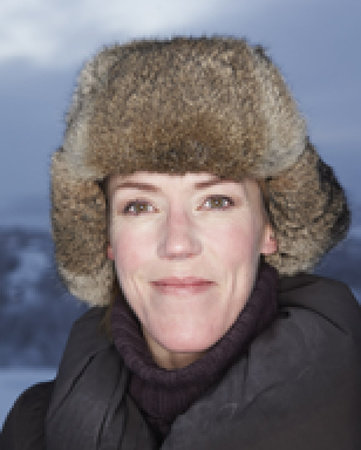 Åsa Larsson was born in 1966; she grew up in Kiruna and now lives in Mariefred. She is a qualified lawyer and made her debut in 2003 with Sun Storm, which was awarded the Swedish Crime Writers’ Association Prize for best debut novel. The sequel, The Blood Spilt, was chosen as Best Swedish Crime Novel of 2004. The books were an immediate success; they have been sold to ten countries, and are being launched in the United States; the film rights have been sold to Sandrew Metronome.