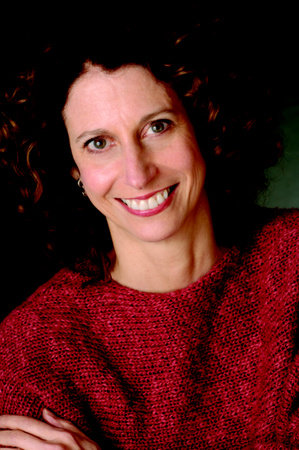 Randy Sue Coburn is a former newspaper reporter whose articles and essays have been published in numerous national magazines. She is the author of Owl Island and Remembering Jody, and her screenplays include Mrs. Parker and the Vicious Circle, the critically acclaimed Cannes Film Festival selection that received five Independent Spirit Award nominations, including Best Screenplay. She lives in Seattle.