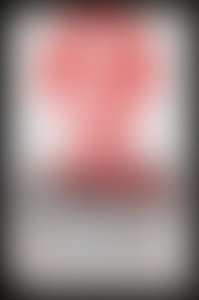 The Miracle & Tragedy of the Dionne Quintuplets

Inside the Mind of Gideon Rayburn