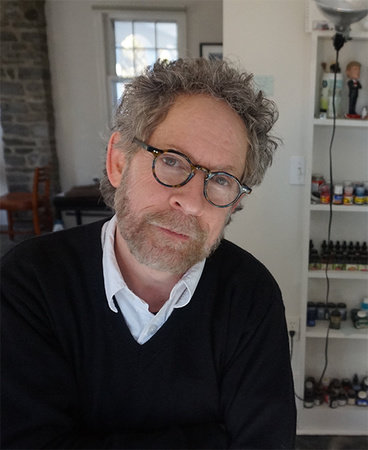 Barry Blitt is a Pulitzer Prize-winning cartoonist and illustrator. Since 1992, he has contributed illustrations and more than one hundred covers to The New Yorker, including “Deluged,” voted Cover of the Year by the American Society of Magazine Editors in 2006, and “The Politics of Fear,” a finalist for the same award in 2009. Blitt’s work has also appeared in Vanity Fair, Time, Rolling Stone, The Atlantic, and The New York Times. His work for children includes The 39 Apartments of Ludwig van Beethoven and Once Upon a Time, the End (Asleep in 60 Seconds). Blitt lives in Roxbury, Connecticut.

You Never Heard of Casey Stengel?!

While You Were Napping

The 39 Apartments of Ludwig Van Beethoven