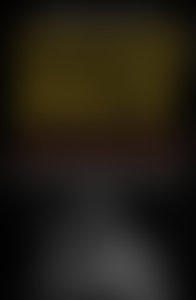 Aaron J. Klein is Time magazine’s Military and Intelligence Affairs correspondent in the Jerusalem Bureau. He was the recipient of 2002 Henry Luce Award and has been a consultant for CNN. Klein was the military/security correspondent and analyst for Hadashot and Al-Hamishmar, two of Israel’s leading national newspapers. He is a contributor to Malam, the journal for former IDF Intelligence, Mossad and Inernal Security Agency officers. He teaches at Hebrew University and is a Captain in the IDF’s Intelligence.

Sign me up for news about Aaron J. Klein and more from Penguin Random House