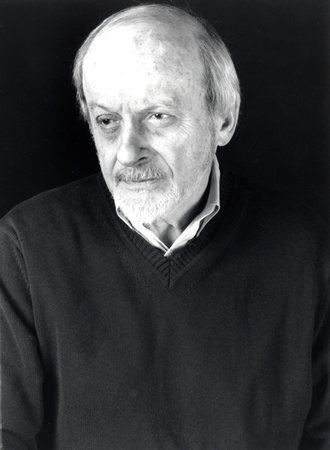 E. L. Doctorow’s works of fiction include Andrew’s Brain, Homer & Langley, The March, Billy Bathgate, Ragtime, The Book of Daniel, City of God, Welcome to Hard Times, Loon Lake, World’s Fair, The Waterworks, and All the Time in the World. Among his honors are the National Book Award, three National Book Critics Circle awards, two PEN/Faulkner awards, and the presidentially conferred National Humanities Medal. In 2009 he was shortlisted for the Man Booker International Prize, honoring a writer’s lifetime achievement in fiction, and in 2012 he was inducted into the New York State Writers Hall of Fame and won the PEN/Saul Bellow Award for Achievement in American Fiction, which is given to an author whose “scale of achievement over a sustained career [places] him in the highest rank of American literature.” In 2013 he received the Gold Medal for Fiction from the American Academy of Arts and Letters and the Medal for Distinguished Contribution to American Letters from the National Book Foundation. Doctorow died in 2015.

Sign me up for news about E.L. Doctorow and more from Penguin Random House

All the Time in the World

Jack London, Hemingway, and the Constitution:

The Call of the Wild, White Fang & To Build a Fire