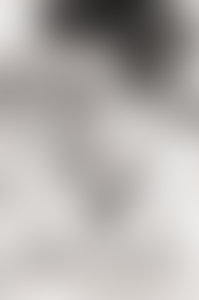 Steve Santagati has appeared as a relationship expert on Today, Rachael Ray, Fox News, CNBC, VH1, The View, and The Tyra Banks Show. He has modeled for companies such as Swiss Army, the GAP, J. Crew, Armani, and Gillette; has appeared in more than seventy national and international television commercials; and has been seen on television as a host on Extra! and a guest judge on America’s Next Top Model. He has been a contributor to Men’s Journal and Jane, and has written or been quoted in numerous magazine and newspaper articles on dating and relationships, including in Us Weekly, Star, New York magazine, and Life & Style. He has also dated a lot of women. Visit Steve online at www.AskSteveSantagati.com.