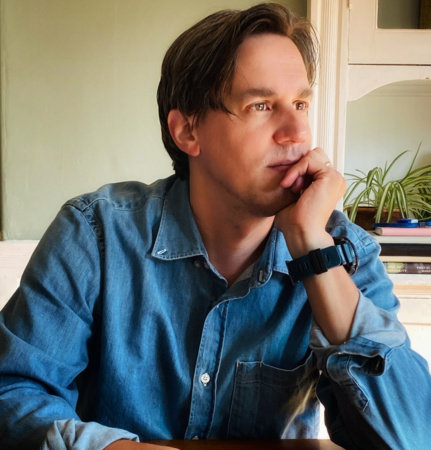 STEVEN KURUTZ was born and raised in rural Pennsylvania and graduated from Pennsylvania State University. He is a frequent contributor to the New York Times, where for three years he was a writer for the paper’s City section. His articles have also appeared in Details, W, Playboy, and Spin, among other publications. He lives in New York City. This is his first book.