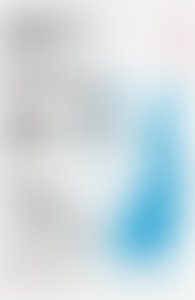 Eileen Chang (1920-1995), a novelist, essayist, and screenwriter, was born into an elite family in Shanghai. In 1941, while the city was under Japanese occupation, she began to publish the stories and essays that established her reputation in the literary world. She left China in 1952 to escape the influence of the Communist party, settling in the United States in 1955. She continued to write novels, stories, essays, and screenplays for Hong Kong films. In the 1970s, her works became immensely popular throughout the Chinese-speaking world. Despite her growing fame, Chang grew more and more reclusive, and was found dead in her Los Angeles apartment in 1995. Her works continue to be translated into English. A film adaptation of her novella Lust, Caution, directed by Ang Lee, was released in 2007.

Love in a Fallen City