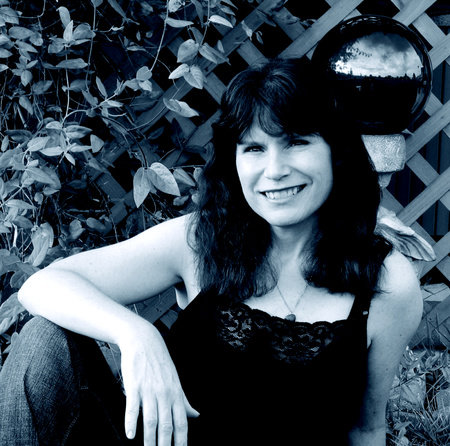 Christie Golden is the award-winning New York Times bestselling author of nearly sixty books and more than a dozen short stories in the fields of fantasy, science fiction, and horror. Her media tie-in works include her first novel, Vampire of the Mists, which launched TSR’s game line; more than a dozen Star Trek novels; the Fate of the Jedi novels Omen, Allies, and Ascension as well as standalone novels Dark Disciple and Battlefront II: Inferno Squad. For Blizzard Entertainment, she’s contributed five StarCraft novels, including the Dark Templar trilogy, and the Warcraft/World of Warcraft books Lord of the Clans, Rise of the Horde, Arthas: Rise of the Lich King, War Crimes, Before the Storm and Exploring Azeroth: Eastern Kingdoms. In 2017, she was awarded the International Association of Media Tie-in Writers Faust Award and named a Grandmaster in recognition of thirty years of writing. She currently works full-time for Blizzard Entertainment, where she frequents Azeroth on a regular basis.

Before the Storm (World of Warcraft)

Books by Christie Golden published by Wizards of the Coast

Dance of the Dead

Vampire of the Mists

Valerian and the City of a Thousand Planets: The Official Movie Novelization