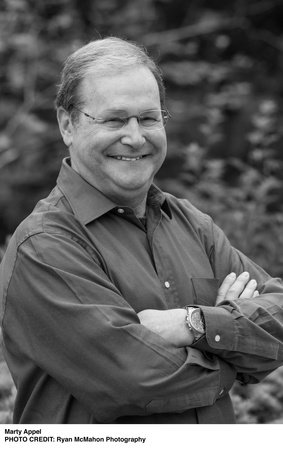 MARTY APPEL was the youngest PR director in baseball history when George Steinbrenner elevated him to the New York Yankees post in 1973. He worked for the team for ten seasons, beginning in 1968, and followed it by producing its games on WPIX television. He is the author of twenty-three books, including the New York Times bestselling Munson: The Life and Death of a Yankee Captain and Pinstripe Empire: The New York Yankees from Before the Babe to After the Boss. He resides in New York City with his wife, Lourdes, and has two grown children, Brian and Deborah.