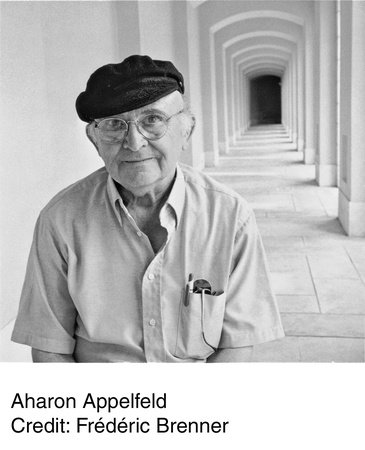 AHARON APPELFELD is the author of more than forty works of fiction and nonfiction, including The Iron Tracks, Until the Dawn’s Light (both winners of the National Jewish Book Award), The Story of a Life (winner of the Prix Médicis Étranger), and Badenheim 1939. Other honors he has received include the Giovanni Boccaccio Literary Prize, the Nelly Sachs Prize, the Israel Prize, the Bialik Prize, and the MLA Commonwealth Award. Blooms of Darkness won the Independent Foreign Fiction Prize in 2012 and was short-listed for the Man Booker International Prize in 2013. Born in Czernowitz, Bukovina (now part of Ukraine), in 1932, Appelefeld died in Israel in 2018.

The Man Who Never Stopped Sleeping