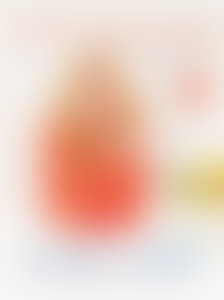 Trisha Yearwood started off her recording career as a receptionist at MTM Records and has since had nine number-one songs, ten albums, four Gold Record winners, four Platinum Awards, a Double Platinum seller, and a Quadruple Platinum blockbuster. She won back-to-back Country Music Awards as Female Vocalist of the Year in 1997 and 1998, and has been honored with three Grammy Awards. In 2005, Trisha married superstar Garth Brooks, and they currently reside in Oklahoma.

Georgia Cooking in an Oklahoma Kitchen