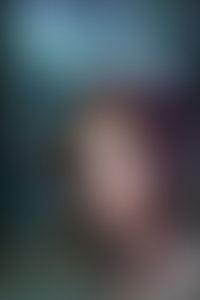 Jules Watson was born in Western Australia to English parents. After gaining degrees in archaeology and public relations, she worked as a freelance writer in both Australia and England. Jules and her Scottish husband divided their time between the U.K. and Australia before finally settling in the wild Highlands of Scotland. She is the author of the Dalriada trilogy—The White Mare, The Dawn Stag, and The Song of the North—a series of historical epics set in ancient Scotland about the wars between the Celts and the invading Romans. Kirkus Reviews named The White Mare among the top ten science fiction/fantasy releases of 2005, and The Song of the North was featured as a “Hot Read” in the Kirkus special science fiction/fantasy edition of 2008.