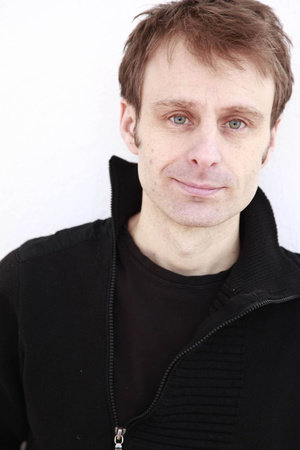 Born in Rivière-du-Loup in 1972, Nicolas Dickner grew up in Quebec and studied visual arts and literature in university. Afterwards, he travelled extensively in Europe and Latin America before settling in Montreal, where he now resides. Dickner won two literary awards for his first published work, the 2002 short story collection L’encyclopédie du petit cercle, including the Prix Adrienne-Choquette for the best collection of short fiction of the year. Dickner’s first novel, Nikolski, was originally published in Quebec by Éditions Alto in 2005, and then in 2007 by Éditions Denoël in France. It soon garnered rave reviews and prestigious awards, including the Prix des libraires du Québec, the Prix littéraire des collegians, the Prix Anne-Hébert for best first book, and France’s Prix Printemps des lecteurs — Lavinal. The English edition, with the translation done by Lazer Lederhendler, was published as part of Knopf Canada’s well-regarded New Face of Fiction program in 2008. Since then, English rights have also been sold in the UK and the United States.

Nicolas Dickner is also the author of Boulevard Banquise, a children’s book, and a second short story collection, Traité de balistique, both published in 2006. He is currently a literary columnist for Voir and is working on his next novel.