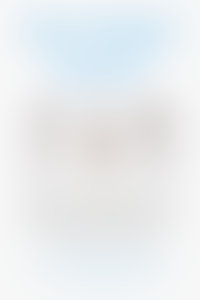 Christopher Shulgan’s heavily-reported feature writing has won him numerous honours, most recently a National Magazine Award in 2007 in the category of politics and public policy. A former writer-at-large for Toro magazine, he is a frequent contributor to such Canadian media as The Globe and Mail and Maclean’s, He was educated at Queen’s University and Northwestern University, and lives in Toronto.