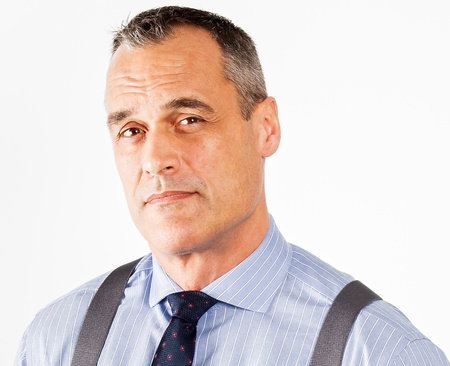 Dan Gardner is a New York Times bestselling author, speaker, and consultant. His three books on psychology and decision-making—published in 25 countries and 19 languages—have been praised by everyone from The Economist to Nobel laureate Daniel Kahneman. Prior to becoming an author, Gardner was a newspaper columnist, talking head, and investigative journalist who won or was nominated for every major award in Canadian newspaper journalism. He is an honorary senior fellow at the University of Ottawa’s Graduate School of Public Policy and International Affairs and lives in Ottawa, Canada.

How Big Things Get Done