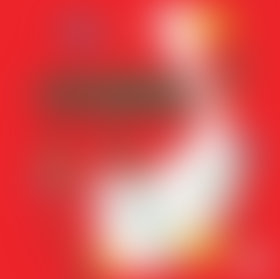 Roger Duvoisin was born in Geneva, Switzerland, in 1904 and came to the United States in 1925. Among his more than 40 children’s books, he is best known for those featuring Veronica the conspicuous hippopotamus, and Petunia the silly goose. He received the Caldecott Medal in 1947 for White Snow, Bright Snow, and a Caldecott Honor in 1966. He died in 1980.

A Doll For Marie

The Frog in the Well

The House of Four Seasons