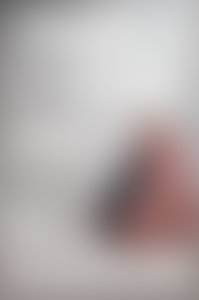 Keith Olbermann has been an award-winning national sports and political commentator, reporter, and writer for the last 38 years. Now the host of GQ’s web series The Resistance, he spent 10 years at MSNBC as host of The Big Show, The White House In Crisis, and Countdown and its primary anchor for election night, inauguration, and breaking news coverage. He co-anchored the seminal edition of ESPN’s SportsCenter from 1992-97, and post-season baseball coverage for three networks. He is the recipient of three Edward R. Murrow Awards, and has written for dozens of publications, including The New York Times, Washington Post, Time, Newsweek, and Sports Illustrated. He is the author of four previous books, including The Worst Person In The World, Truth and Consequences, and Pitchforks and Torches.