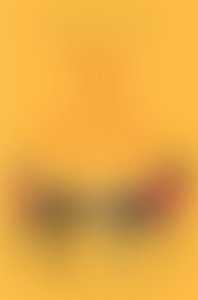 Tanita S. Davis was nominated for an NAACP Image Award for Mare’s War, which was a Coretta Scott King Honor Book. Her most recent novel, Happy Families, was praised by Kirkus Reviews as “warmly drawn; a valuable conversation-starter.”

Tanita was a foster sister from the age of nine until she graduated from college, when her parents adopted the last two babies, and retired. A native San Franciscan, Tanita currently lives in Northern California with David Macknet and a houseful of books.

Sign me up for news about Tanita S. Davis and more from Penguin Random House