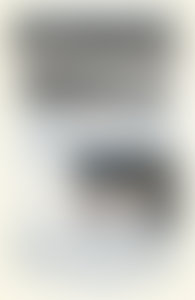 Dave Kindred has reported and written for newspapers and magazines for forty-five years. He has been a Washington correspondent, sports columnist, and general-interest columnist. His work has won the Red Smith Award, sports journalism’s highest honor, as well as a National Headliner award for general-interest columns. Kindred’s stories have been anthologized in the Chicken Soup for the Soul series. He is the author of eight books, including, most recently, Sound and Fury, the dual biography of Muhammad Ali and Howard Cosell.