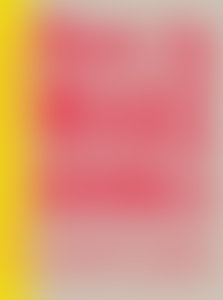 ESTHER K. SMITH, author of How to Make Books, collaborates with typographer Dikko Faust and other artists and writers at Purgatory Pie Press in New York City. Their handmade books have been exhibited at the Metropolitan Museum of Art and London’s Victoria & Albert Museum. Their artist books are housed in many rare book collections including the Museum of Modern Art, the Whitney Museum, and the National Gallery of Art. Smith teaches throughout the United States, Canada, and England, and every term at Cooper Union in New York City.

Sign me up for news about Esther K. Smith and more from Penguin Random House

How to Make Books