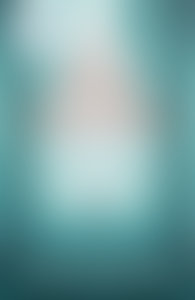 Kurt Eichenwald has written for the New York Times for more than 17 years. A two-time winner of the George Polk Award for Excellence in Journalism and a finalist for the 2000 Pulitzer Prize for investigative reporting, he has been selected repeatedly for the TJFR Business News Reporter as one of the nation’s most influential financial journalists. His last book, The Informant, is currently in development as a major motion picture. He lives in Dallas with his wife and three children.

Serpent on the Rock