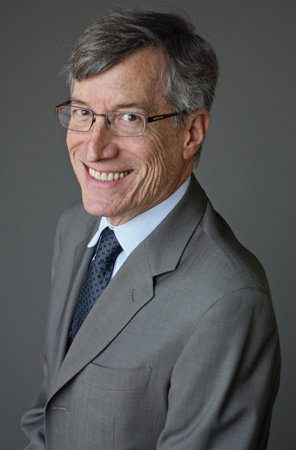 Stephen Sestanovich served as U.S. ambassador-at-large to the former Soviet Union during the Clinton administration, as a senior staff member at the National Security Council and the State Department during the Reagan administration, and as senior legislative assistant to Senator Daniel Patrick Moynihan. He is currently the Kathryn and Shelby Cullom Davis Professor of International Diplomacy at Columbia University’s School of International and Public Affairs, and the George F. Kennan Senior Fellow for Russian and Eurasian Studies at the Council on Foreign Relations.